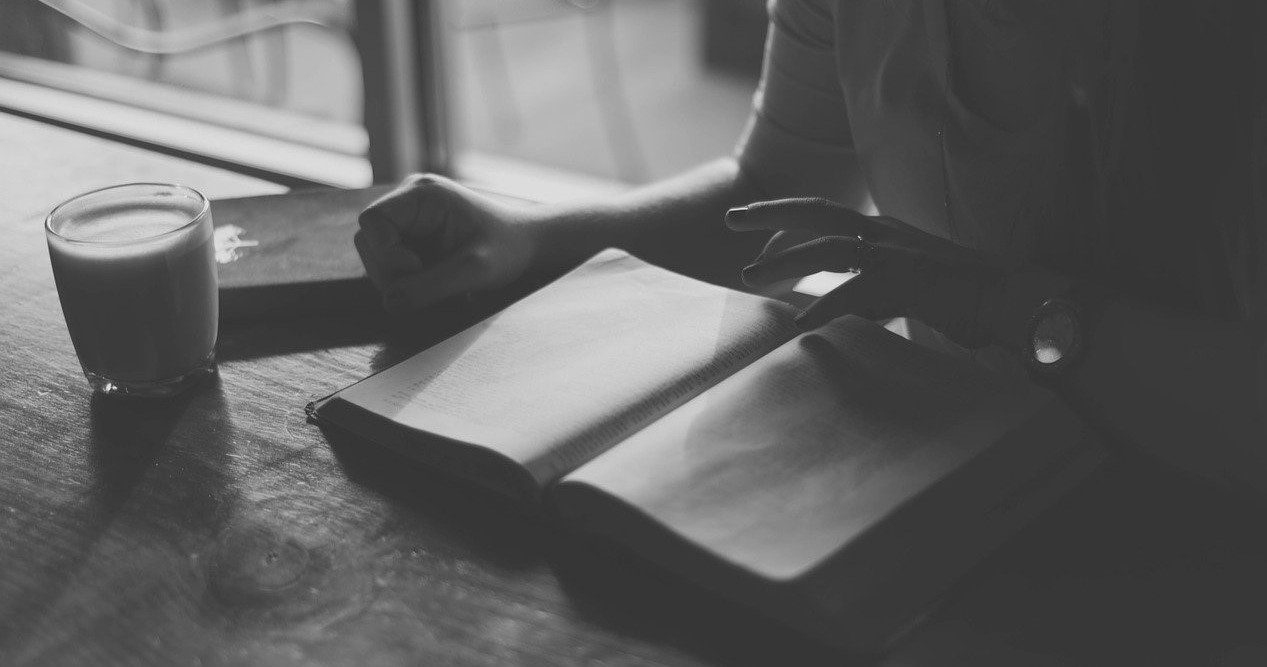 I was recently re-reading Wilma Derksen’s book, The Way of Letting Go.  It is a powerful book about how to overcome anger, grief, pain, and guilt in order to move on and be productive and of service to the world. Wilma has the moral authority to write such a book, having lived a productive life of service, despite the murder of her daughter, Candace, many years ago.

The first time I read this book I had trouble accepting all the wisdom because much of it was framed in Wilma’s deep Christianity.  I had a hard time seeing past the strange language, rituals, and inevitable hypocrisy that organized religions contain, and with that in my head, I missed a lot of wisdom.

I had also read this book in a hurry. I am involved in the leadership of a charity Wilma founded called Candace House and I thought I better be up to speed on her writing.

But something drew me back to this book. I knew I missed something.

One thing I had missed was Wilma addressing this religious issue head on. She said that you don’t need religion in order to forgive; you only need to believe one thing. In essence, it said:

You need to believe that the world is broken.

You need to believe that the only thing that keeps our world from descending into chaos is the good deeds of people.

To me this means if bad things are done to us and we turn away from forgiveness and seek vengeance, we make things worse, moving the world and our lives towards chaos.

If we do good instead, we make things better, for the world and ourselves. This does not mean accepting the bad deeds of others with only love and good deeds; Wilma is clear on this – justice must be done, and crime must be punished. But if love/forgiveness is our default, it is how we move away from the abyss.

This powerful message really helps me be a strong leader in the corrupt unfair world we live in; a world that seems to be getting worse right now. The way I can help put things right is with my deeds. I forgive, I move on, and do what I think is right. I seek fair justice for those who transgress, but I never stop doing what I feel are good deeds.

This simple idea, that helps push me forward in a positive manner, is also how I deal more openly with people who have strong religious beliefs or even atheists. I observe the deeds they do and the ideas they put forward. This is what matters; not the funny rituals or seemingly strange ideas. I find many valuable things in different religions and the people within them.  I am more accepting with this mindset.

I wish the whole world could think of each other this way. It is not who we hang out with and what social customs we adhere to. It is how we treat those that share our beliefs, and especially those that don’t, that matter most in the battle to move away from the inevitable chaos.