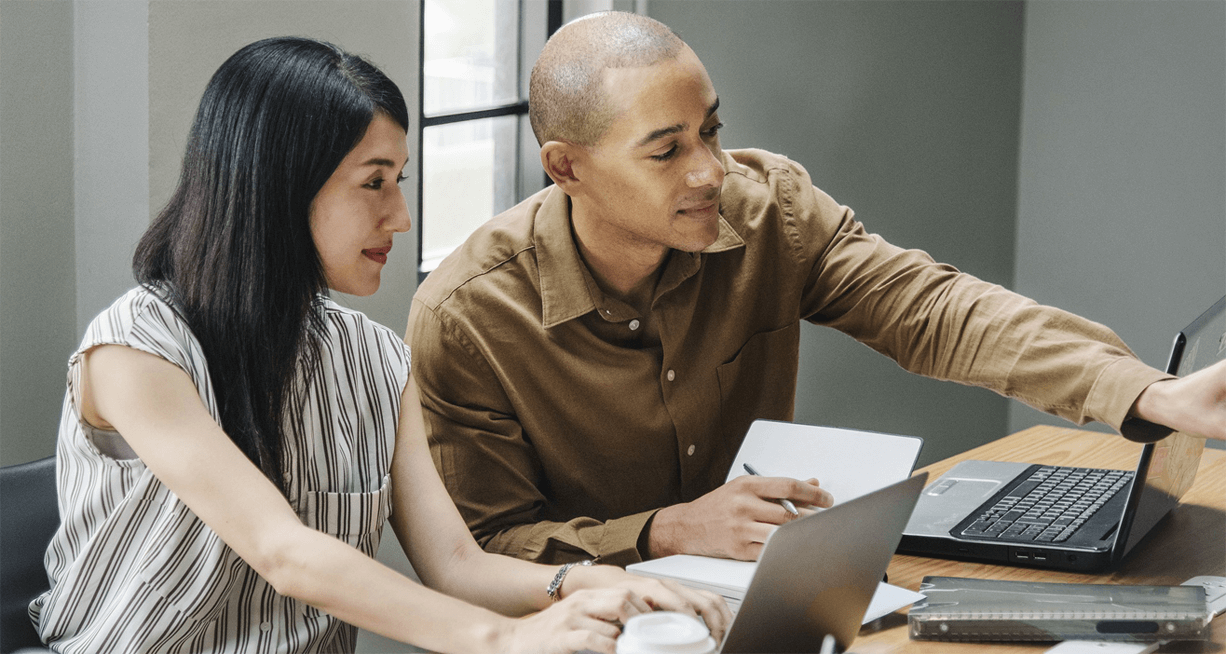 I once had a staff member who, after a promotion, was failing to stay on top of his new responsibilities. He was missing some deadlines, forgetting some things altogether, and not setting proper expectations with his colleagues. Upon discussion, it became clear that he did not have a proper system for keeping track of all the things he needed to do. Once I understood that he needed to improve his personal planning system, I told him so and offered a few suggestions on how to do just that. He was thankful and agreed that this was a big part of the problem.

A few days later I checked in and found that he had made little progress. He was procrastinating about making changes and still focused on the tasks right in front of him. This check-in spurred him into action. He realized then that this issue was not going to go away and that I was serious. I think he also realized how much I cared about helping him improve.

A few days later I checked in again and found that a system was now in place. He was a bit miffed that I insisted on seeing his system, but in the end he showed it to me. Not surprisingly, it was very rudimentary and it still required him to remember some of what he had to do on a daily basis. I explained specifically how he would need to improve it to avoid future problems.

A few days later I checked in again and found a much better system in place. Over the next while he was predictably completing daily, weekly, and monthly responsibilities, no longer missing deadlines and needing reminders. It was a tedious process teaching him how to manage his time, but the alternative was continued poor performance or eventual termination. Either one of those would have been a failure on my part.

In this case, it worked out great. The employee needed to plan his work better, and he needed specific help in doing this. In my experience, nothing short of the above would have solved this problem. If I had simply talked to him about the problem, it would have persisted. He needed to be trained how to solve the problem and needed my encouragement and support to make the change. And here is the thing: if I had not done all this work with him, his failure would be my fault and not his. Simply pointing out performance problems to our staff is not enough. We need to make sure that we provide them with the training and tools to make the necessary changes and keep encouraging them to use these tools. Sometimes in this process, we realize the person is not cut out for the job. That is okay, too. Either way, the performance problem is dealt with in a timely and fair fashion and that is the goal.