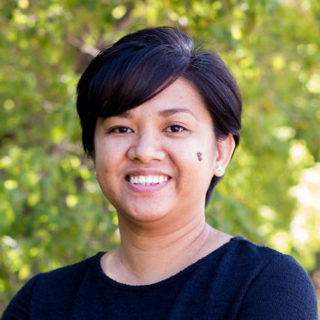 Changes to the Canada Pension Plan: 60 – 70 years old? You’re not done paying yet!

Between 2011 and 2016, the Government of Canada has plans to make gradual changes to the Canada Pension Plan (CPP). These changes are supposed to reflect the needs of an aging population and the evolving Canadian work environment. The following are some of the changes that will be taking place in 2012.

Canada Revenue Agency formally announced earlier this month that there will be a new ceiling cap on the maximum amount of pensionable earnings in 2012. The 2011 cap is at $48,300 and will be going up to $50,100 in the new year. This new cap was calculated using a CPP legislated formula that takes into account the average weekly wages and salary of every working individual in Canada. With minimum wage on the rise, an increase here was expected.

Perhaps the biggest change being implemented on the Canada Pension Plan will be the one that directly affects those who are 60-70 years of age.

At present, CPP rules state that an employer simply stops deducting CPP premiums from their employee when the employee reaches the age range of 60-70, and also provides the employer with proof that they are receiving their retirement pension (this proof is usually in the form of a award-like letter from Human Resources and Skills Development Canada).

The new rules state that if an employee is in the age range from 60-70, working, and receiving their retirement pension, he or she must contribute to the Canada Pension Plan. This means that if you are presently in your 60’s, collecting your retirement pension, continuing to work, and are no longer making payments to the CPP (and maybe you haven’t been for a few years now) – you will be making those payments once again in January 2012.

However, along with that new rule, if you are 65-70 years of age, you have the option to opt out of contributing to the plan by filing an election to cease your CPP payments (Groan. We know. More paperwork). When an employee reaches the age of 70, it is then that the CPP will automatically stop taking “contributions”.

Our advice to you, is that if you are 65-70 years old, still working, collecting your pension, and not wanting to contribute to the Canada Pension Plan – get on filling out the election form no later than December 2011. The forms take a month to come into effect, so if you wait until January 2012 to apply, you won’t be able to cease your payments to the CPP until February 1st, 2012.

How do you feel about the changes being made to the Canada Pension Plan? Let us know, and follow us on Twitter for more updates!