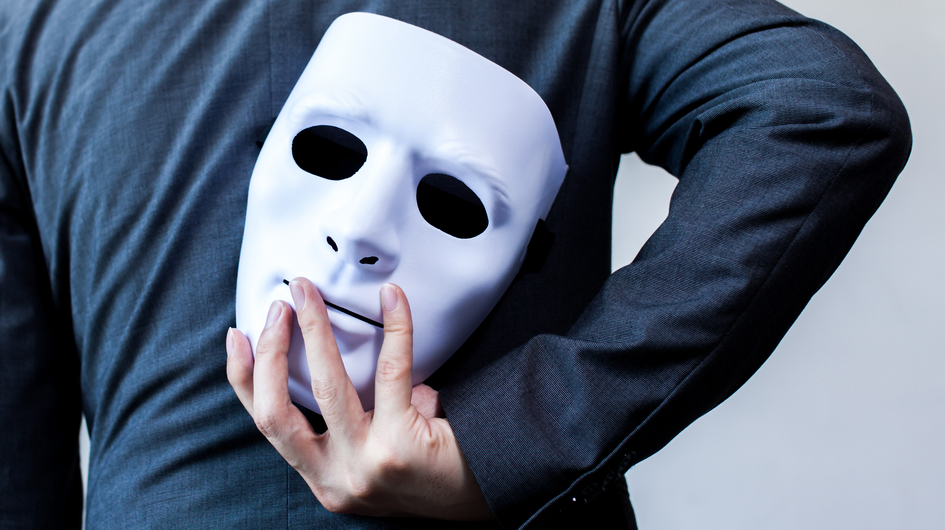 How to avoid being thought of as a hypocritical, unforgiving jerk of a boss

If you are leading a team, people will inevitably, on occasion, fail to follow through on something they said they would do. So, what do you do when this happens? Generally, I do nothing. Why? Because I am privileged to work with a high-performing team. If one of them fails to follow through on something, it is generally because they decided not to, or it is on their “someday maybe” list and someday has yet to come.

If it was a mission-critical thing, I would certainly speak up and we would discuss. But I have arrived at a place working with some great people where things that are mission-critical typically get done. And, if not, at least the person is being proactive about communicating about the status of the work. All the other stuff—the less critical stuff—I don’t sweat. We are constantly evaluating priorities and discussing next steps, so if the matter is important it will get back on the radar. If it never comes back, it was never meant to be. I accept that and I move the heck on.

I also consider that I myself don’t get everything done I say I will. So, another reason to be reasonable is to avoid being a hypocrite. I would rather be a seemingly soft leader than an unforgiving hypocrite. That is a choice I make.

If the big stuff is not getting done, you do have to deal with it actively. But on the small stuff, just let it go and figure out what comes next. Life is too short.