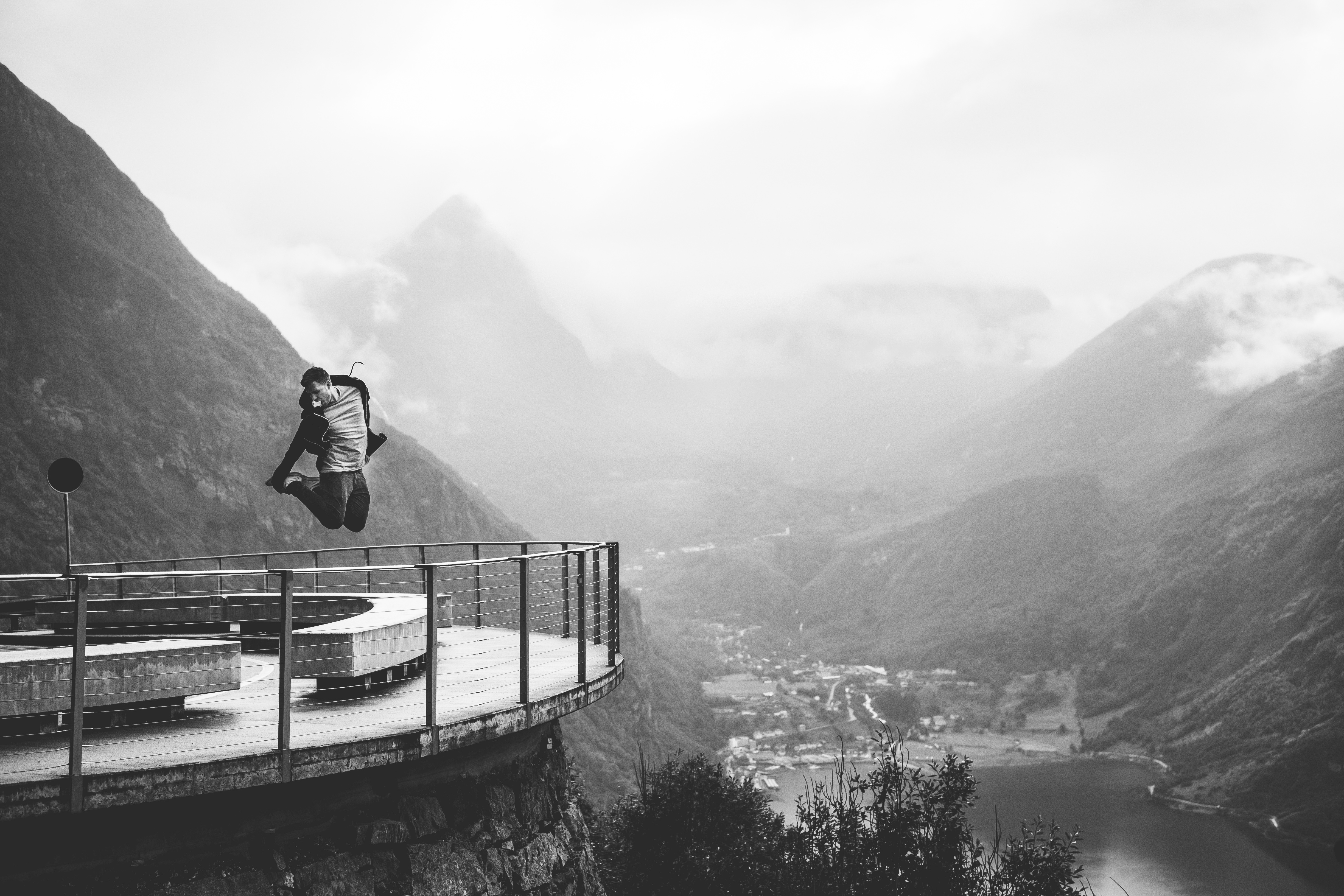 It’s all about commitment

How many work situations have you been a part of where important issues drag on and on? Leaders are either not listening to staff, or they are simply indifferent to serious problems or great opportunities for improvement. As a result, nothing happens.

What often lies at the root of such organizational paralysis is a lack of commitment to action from the leadership team. Ambiguity reigns and change is stifled.

In The Five Dysfunctions of a Team, author Patrick Lencioni explains that poor teams get stalled because (a) they mistakenly seek consensus before committing to action; and/or (b) they cannot make a decision if they don’t feel certain about the outcome.

Great teams, on the other hand, move forward effectively even when consensus is not achieved and even when outcomes are unknown.

Fighting the need for consensus depends on achieving buy-in, even when complete agreement is impossible. Great teams operate on the understanding that human beings do not need to get their way in order to support a decision. On a great team, everyone’s ideas are considered and the group rallies around whatever the ultimate decision is. This always requires a capable leader, trust within the team, and an openness to conflict.

Fighting uncertainty depends on a team understanding that action is better than inaction, basically living by the old military axiom that any decision is better than no decision. Great teams are always moving forward, trying new things, and pivoting when new information demands a change. This requires a willingness to make mistakes and a culture free of blame. Above all, it requires that the team is willing to hash things out fully, commit to a course of action, and get on with it.

Paraphrasing Lencioni, making a decision to move forward is not about everyone agreeing or all uncertainty being resolved. It is simply about being clear about what was decided and everyone being committed to supporting the decision to the best of their ability. Contrast this to what often happens —long, boring meetings where nothing gets finalized, followed by team members all pursuing different agendas — and you begin to understand the power of getting the team talking through issues openly and committing to a course of action, even in the absence of unanimity.

A hallmark of a high-performing team is a high performing-leader, committed to action.

Some of the things a leader can do to encourage commitment over inaction:

To quote Lencioni: “More than any other member of the team, the leader must be comfortable with the prospect of making a decision that ultimately turns out to be wrong. And the leader must be constantly pushing the group for closure around issues, as well as adherence to schedules that the team has set. What the leader cannot do is place too high a premium on certainty or consensus.”