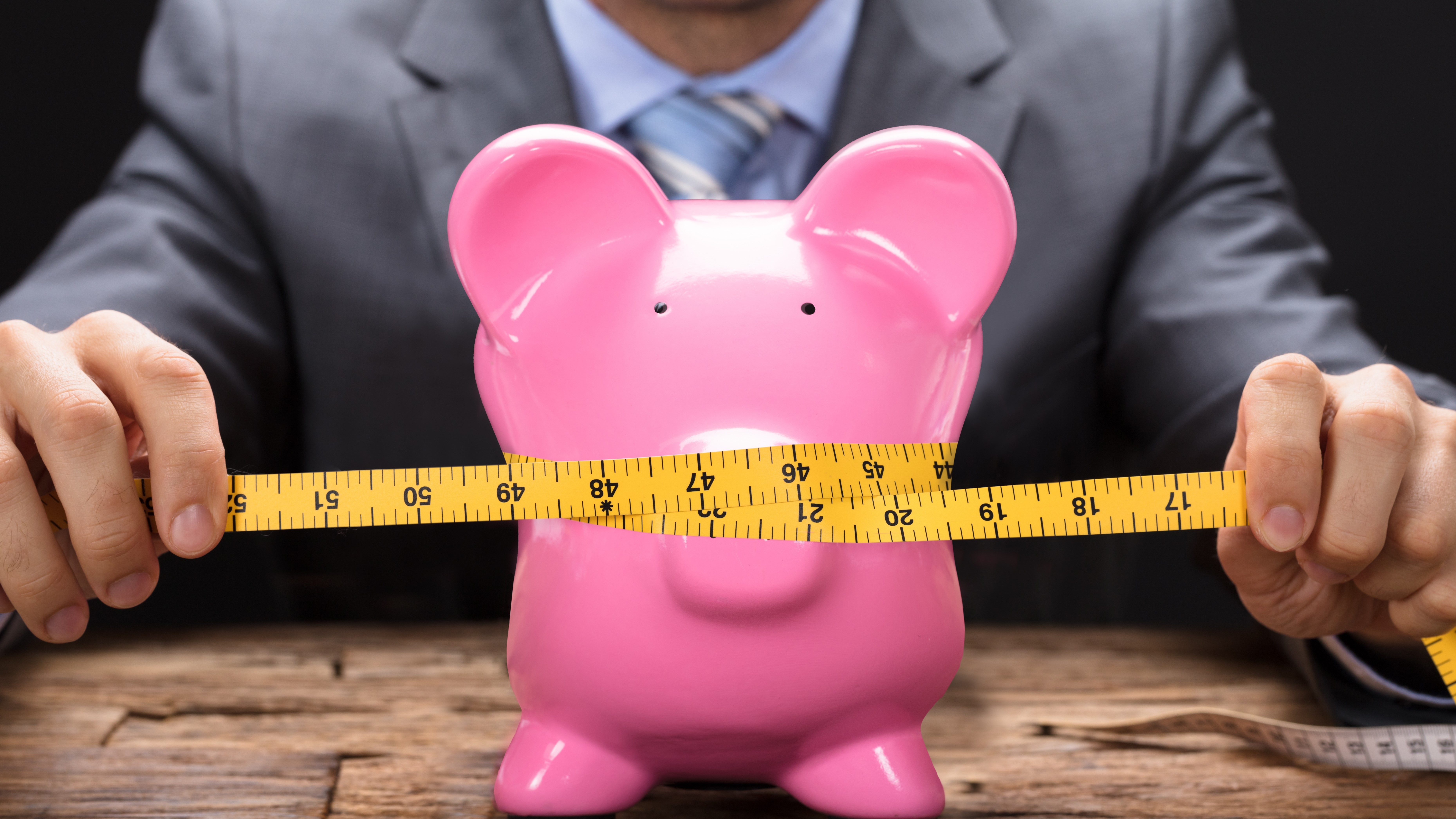 The big mistake almost every employer on a tight budget makes

According to over 20 years of Gallup research, the two most important factors contributing to people’s job satisfaction are:

In this blog, I am focusing on the first factor: making sure people have the right tools and equipment (including training).

Wages and benefits are statistically insignificant in determining job satisfaction. They are a factor in retention, to be sure. People will eventually leave if they have a perceived need for more money or they are drastically underpaid.

If you are on a tight budget and have a very small amount of extra money to play with to try and make your workplace better, pay raises are not the top priority, not even close.

When funds are super tight, the best use of your money is not insultingly low pay increases, it is getting your staff the right tools and training so they can perform better and feel better about their work and their work environment. This is far more important than a 0.43% pay raise. If you can’t pay market rates, people who need to leave for more money are going to leave with or without a ridiculously low increase. It is the ones who don’t need to take higher pay, the ones who have the option to stick around, that you really want to make happy. Your priority with them is to make sure they have what they need to do their job well before you even think about a wage increase. Otherwise you are wasting your money.

I wrote this blog after a new entrepreneur sought my advice about which of his staff should get 25-cent-per-hour raises. His turnover is high, and his idea was to pay the top few employees a few cents more per hour to try and reduce turnover. During the discussion, he mentioned that one of their pieces of equipment rubs peoples’ knuckles raw when they use it, but he could not afford $600 to fix it. He could afford raises that would almost match this amount every two weeks, but not $600 just once to fix what I ended up calling a “torture machine”. I lost the argument. I could not convince him that having comfortable and safe equipment was way more important to people than an extra $18 every two weeks for part of the team. He also wouldn’t accept that the faulty equipment could be pushing people out the door.

I will win this argument long-term when he sees no change in his turnover rate after the raises. In the meantime, don’t you make the same mistake! Your first priority as leader is to make sure people have the right tools, training, and equipment. Do this and you will minimize staff turnover and maximize job satisfaction for all within the budget you have.