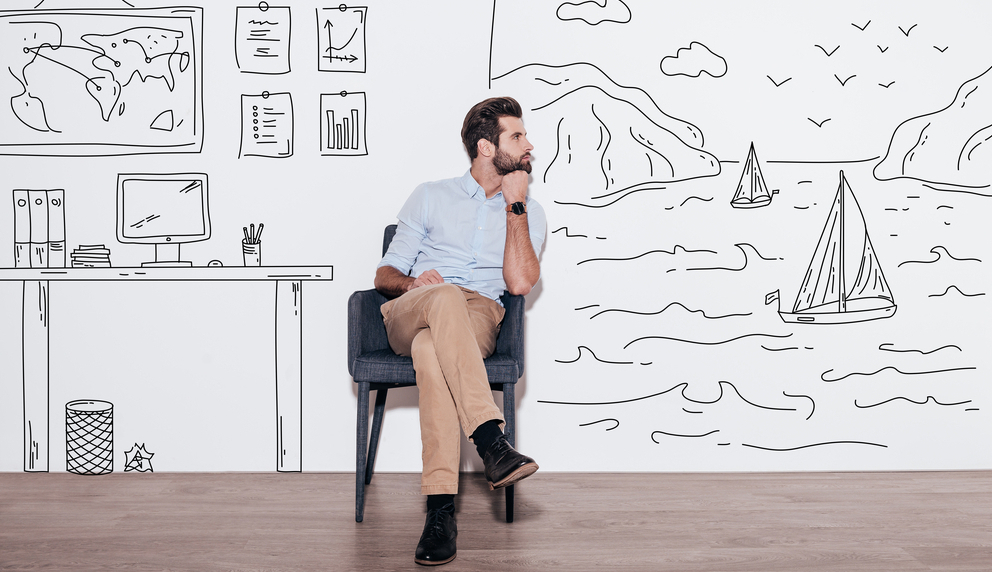 The case against unlimited vacation

A while back I wrote a blog on the idea of unlimited vacation for salaried staff. It was one of my most read blogs of 2018. Turns out it was the most read blog among our staff at IBEX Payroll! People here were intrigued by the idea. I admit I was, too. I am settled now on the fact that this is not a good idea after all.

The basic idea behind unlimited vacation is that once you have agreed on goals for the year, the person charged with the goals can then best determine how much vacation to can take while also achieving the goals. Supposedly you will be motivated to reach your goals so that you can take as much vacation as possible. That is the idea anyway. In addition to the supposed increase in goals being met, there would also be a reduction in administrative expenses since vacations would no longer have to be tracked. One of the idea’s other justifications is that it drives authority down in the organization. People decide for themselves when to take vacation instead of having to ask permission, thus flattening the organizational structure.

Supporters of the idea say that if people have five weeks of vacation, they will take five weeks of vacation, regardless of what the impact is on the company. They also say that for unlimited vacation to work, the goals must be challenging. Examples I was given were things like reducing costs by 5%, or increasing of the number of fully qualified candidates applying for open positions by 20%, or having a new program completed and in full operation by a certain date. With goals like this in place, there is no need to regulate time off. If the goal is met, leaders should not care how much time off is taken.

Since I wrote the blog on the merits of unlimited vacation, I have spoken with several other leaders: one who has extensively used this idea; a few who are thinking about doing it; and some who think it is a bad idea. I am now in the last camp.

One of the problems with the idea of unlimited vacation is that authority is not really moved further from the top. Goals still must be agreed with the higher-ups and the whole premise for the idea is that the goals must be hard to reach. So, we are not really moving authority down the line. We are driving upper management to use their authority to impose tougher-than-usual goals to make sure that people are forced to work so much that they don’t take too much vacation. Upper management might say you can take as much vacation as you want if you reach your goals, but what does that matter if they set crazy tough goals? Authority is not moving down. In fact, it is staying where it always has, with an incentive for managers to lean towards setting tougher goals.

And what if goals get set too high? Will you simply voluntarily take no vacation at all? Good luck explaining to your family that there will be no vacation because you failed at work!

I also wonder if a goal gets hit too easily. Will management sit by while Jane takes seven weeks of vacation?

One of the supposed benefits of unlimited vacation, is that people end up actually taking less vacation. They say this with pride. This is a real problem for me. Tricking people into spending more time at work goes against the core values of our organization and most others. Further to this point, one of the highest measures of employee engagement is strong agreement with this statement: “Someone at work seems to care about me as a person”. An organization where a tough goal is rammed down employees’ throats hardly sounds caring. It seems more like a meat grinder.

As for administrative savings in a system of unlimited vacation, that might be true. I do wonder, however, what happens after a few employees complain to the authorities about not receiving proper time off.

The thing that finally settled me on my position on this was the fate of the number-one supporter of this idea. He grew his company like crazy by undercutting his competitors, then he sold it and made off. He got what he wanted. I wonder how his team feels today? Long story short, this is just another method for trying to get people to work in an unsustainable way. This is not how you build a great organization.