A great front line employee, Jenna, was the most indispensable member of the team to Scott, the previous manager. She always came to work on time and always came with a good attitude, ready to go.  She set a great example for everyone else on the team. Scott could always rely on her to get things done and handle just about anything professionally and “just like I would have”.  Jenna became Scott’s “#1 A Player” very quickly.

When Scott took another position in the company, it was an easy choice for him who to recommend to replace him, Jenna of course. 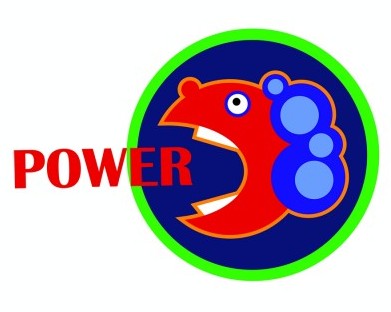 Jenna came into management determined to change all that and not in the wimpy way that Scott did.  She was not going to sit idly by while all this went on! There would be rules, there would be scrutiny and by god, there would be discipline!

Things went horrible wrong for Jenna and she was terminated when she lost control on several occasions while more senior managers, including the “wimpy” Scott, tried to coach her on better ways to think about, and work with, her team.

Jenna is an extreme example of a great front line employee becoming a terrible manager. With great coaching, interest in helping others do well and a desire to learn about management, many people can make the transition from front line work to manager.  There is a very hard phase in this transition and I think it is the hardest for those that were the biggest stars on the front line. You go from being the star to starting all over again just like in Jenna’s case; she could not handle it and was not open to learning a new set of skills and make no mistake, this is a completely new set of skills.