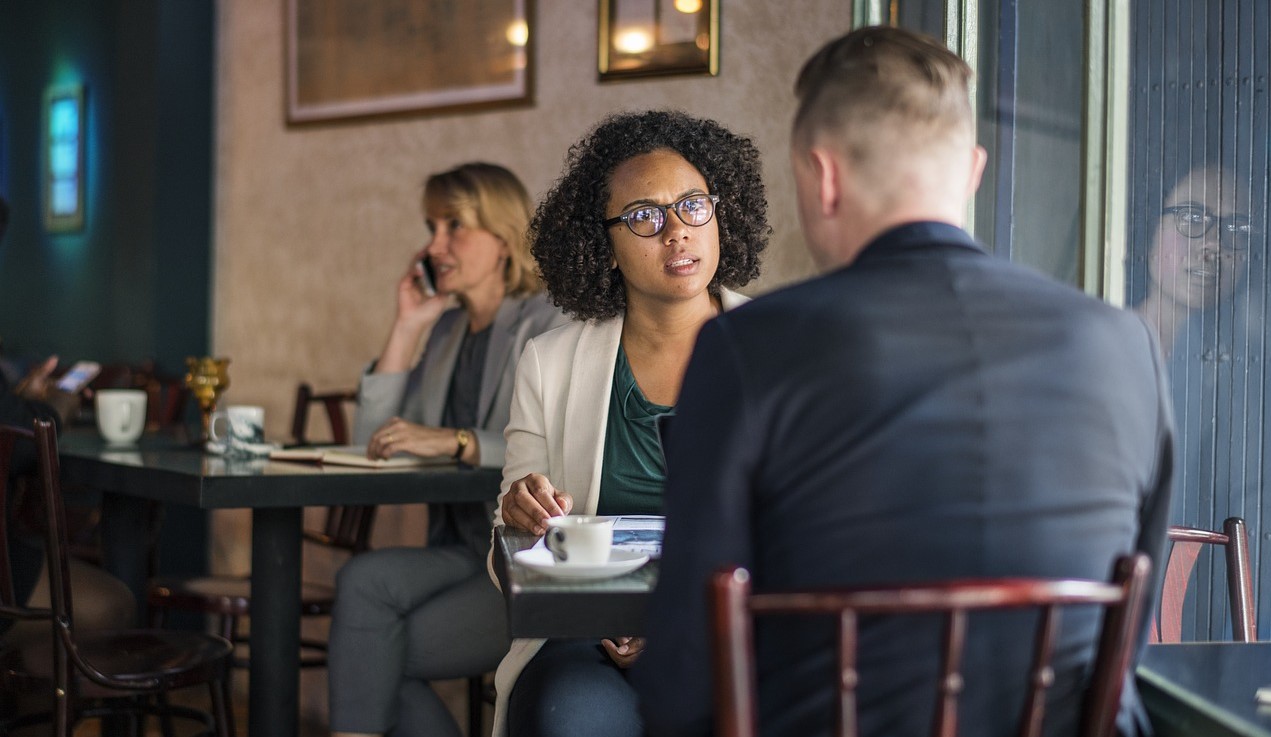 What not to say when someone is sharing something traumatic

Good leaders, parents, and friends listen authentically and share supportively with the people in their lives. When we see strong emotions, the thing to do—if the timing and setting are appropriate—is to ask about it. “You look really upset. How come?” The same goes if someone is acting out of character or seeming different. “Hey! What’s wrong?” or “Is everything all right?” or “You seem out of sorts. Do you want to talk about it?”

The thing to do then is to listen actively to what the person is saying. Don’t worry about what you might say to them when they are done. Just listen. Try hard not to judge the person, even if what they are saying stirs up anger or frustration in you. Be aware that this is real to them and you don’t want them to feel that sharing their story was a mistake. Many times just listening with caring does wonder for the other person.

Sharing similar experiences or feelings you have had can be helpful for the other person. It may help them realize they are not alone with what they are feeling. Worrying about a sick child would be a common one. If my kids had gone through the same thing, I would share my story if I thought it would help.

Where your sharing needs to end is when the other person describes something highly traumatic to them. Many times we will have nothing in our lives that compares, not even close. The death of a child is nothing like my child being sick or an old relative dying naturally. A spouse walking out and leaving the family is not comparable to my wife and I having a disagreement. I have had conversations over the years that have gone down this road. I admit to not knowing what to do or say in the past if someone brought up something traumatic to which I could not relate. I admit to saying silly things, like comparing some minor trauma of my own to their much more serious one. I now know this was a big mistake. I was minimizing what had happened to them. I can forgive myself because it is such a common mistake. I am talking about it now because it is not often discussed and it can do real harm to the person. A good leader must know what to do in situations like this. To lead you must listen and you will be in this situation someday if you have not already been.

When someone shares something that is traumatic to them, your role is to listen, to encourage them to share as much or as little as they want, and to thank them for sharing. Through personal experience, I have found that simply thanking someone for sharing, being honest about never have been through anything like that, and admitting that you don’t know what to say works much better than any feeble attempts to relate that end up minimizing their trauma.

My enlightenment came when reading a rape victim’s memoirs. She wrote about the sting of minimization about her rape—how people would say things that made her feel that they did not understand just how bad it was by comparing her trauma to many different situations. This led to her not sharing enough with others for many years and partly why she did not live a full life. She eventually came to understand that it was natural for others to try to minimize what she had been through. She learned to forgive the behaviour and to function again. She talked about wishing people would just listen empathetically when she finally got up the courage to talk. Listening would show they cared about her, were willing to support her, and would not think anything less of her. None of that is possible when you are stumbling around for things to say thinking they will help.

My point: When someone trusts you enough to share something traumatic with you, simply listen. Don’t judge, show you care, thank them for sharing, and avoid saying anything that might minimize what the other person is going through. Be honest if you don’t know what to say or do. Having been through this a few times since my “enlightenment”, I am feeling much better able to handle a really deep share from someone.  I hope that by sharing my learning helps you too, no matter which side of one of these conversations you may be on.

Of course, if an employee is in severe distress, you need to encourage the employee to seek professional help and/or bring in the resources available through the workplace.