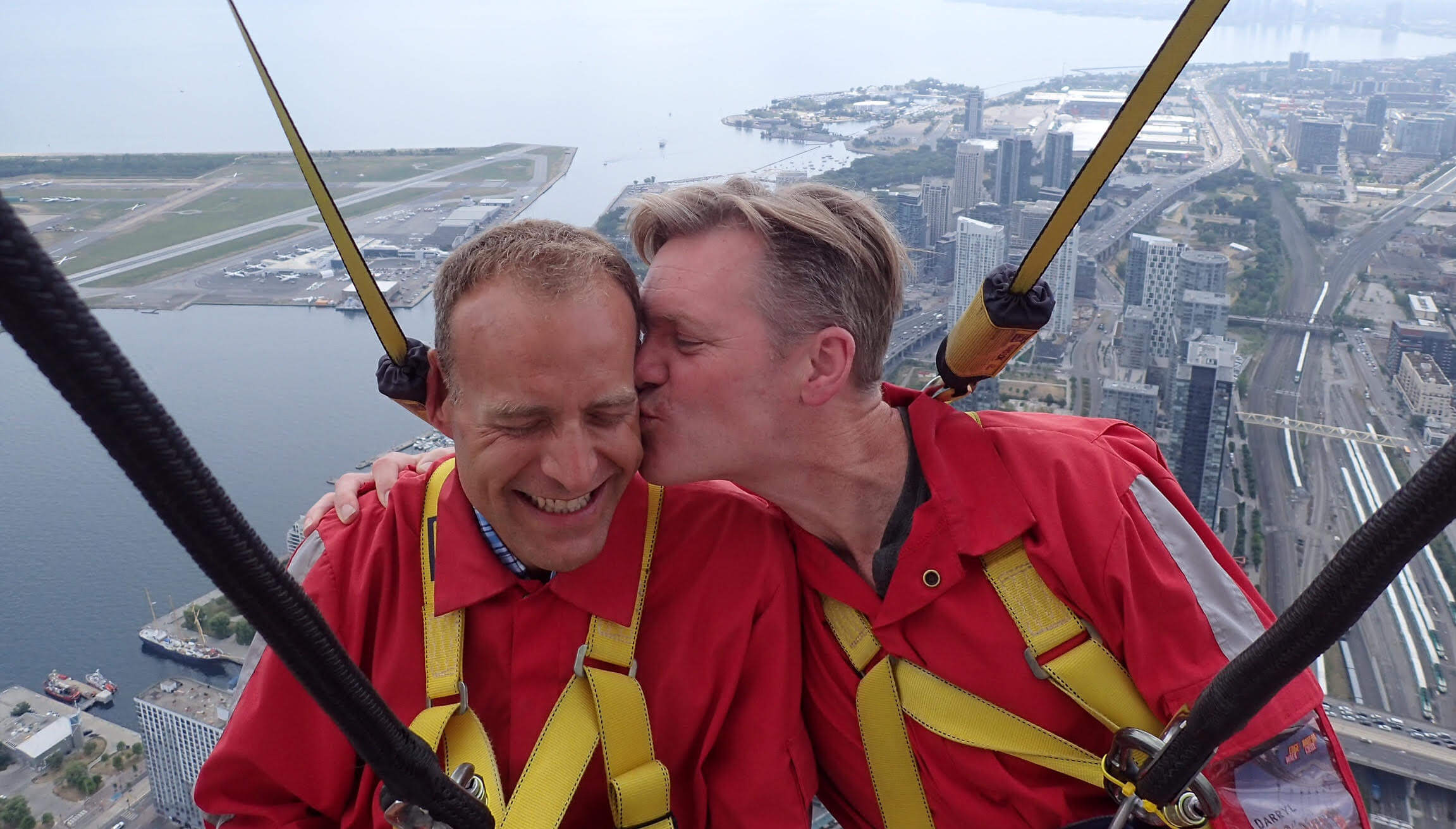 Many years ago, I rushed into my business partner’s office first thing one morning. I had already been at work for some time, but Terry, my partner, had just arrived. I launched into a very important discussion, mere seconds after he sat down at his desk. Terry immediately developed a strained look on his face, as if he had to pass gas, so I asked him what the problem was. He looked at me very seriously and said, “you might want to start with ‘good morning, how are you?’” I got the point.

Several years earlier, I would have thought of him as a big wimp for wanting me to waste time with idle chit-chat. At the time, however, I was becoming more aware of how important it is not only to care about others (which I truly always did) but to express it through actions and words (which was hard for me). Tons of research supports the idea that, as social creatures, we need to feel connection to the people around us, especially if we are to work effectively with those people. It is no wonder then that teams where employees mostly agree with the statement “Someone at work seems to care about me as a person” perform much better and experience far lower rates of turnover than teams whose members mostly disagree with that statement (according to Gallup).

Great leaders understand this. They take the time to know the people who report to them. They know the person’s personal goals and challenges, they know their interests, and they show often that they care by being courteous to them, asking about their kids or their favourite team, having personal conversations, and looking for any opportunity to show they know, understand, and care about someone as an individual. One of my current ways to show I care is by giving people books that I know would be of interest to them.

This may be an extreme example, but on a recent business trip to Toronto with Kevin, the Head of Alpine Crew (payroll customer service team) at IBEX, I realized that I don’t really show Kevin how much I care about him. So, despite my fear of heights, I surprised him with an edge walk around the CN Tower. This was an extreme bonding experience, one that neither of us will ever forget as we work through the many business issues we face day-to-day.

Improving myself in this area has not been easy, but it has become my nature now because I spent time learning how to be good at it. I can attest to the improvement in my self-confidence as a leader and in the results my team can produce because I made a conscious effort to express the care and appreciation that has always been inside me.